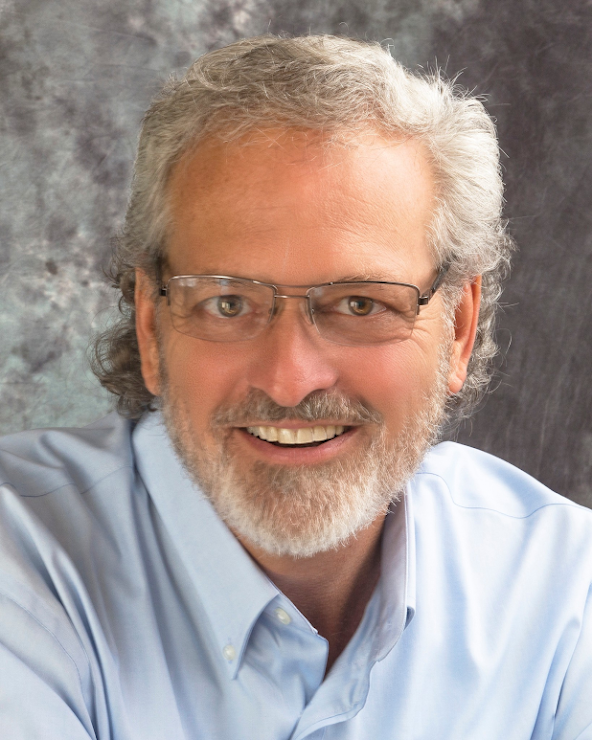 Chris Holmes has been coaching church leaders across many denominations since 2008, with over 1000 hours coaching laity, clergy, denominational leaders and bishops. In the United Methodist Church he leads the coaching team working with new district superintendents and directors of connectional ministry, as well as several conference leadership teams. Chris authored, along with George Howard, the Coach Approach Skill Training (CAST) for ministry, which is an approved training program of the International Coach Federation. CAST has now trained over 1000 church leaders in the basic and advanced skills of coaching for ministry. He is the author of many articles on coaching and his Amazon Best-selling book The Art of Coaching Clergy: A Handbook for Church Leaders, Clergy and Coaches was published in June 2018. As a founding member of the Maryland Chapter of the International Coach Federation, Chris served as President from 2012-2014. Prior to coaching, he pastored churches for 26 years and served as District Superintendent of the Annapolis District in the Baltimore-Washington Conference. He is married to Margaret, and together they have three grown children. Chris is an accomplished watercolor artist. 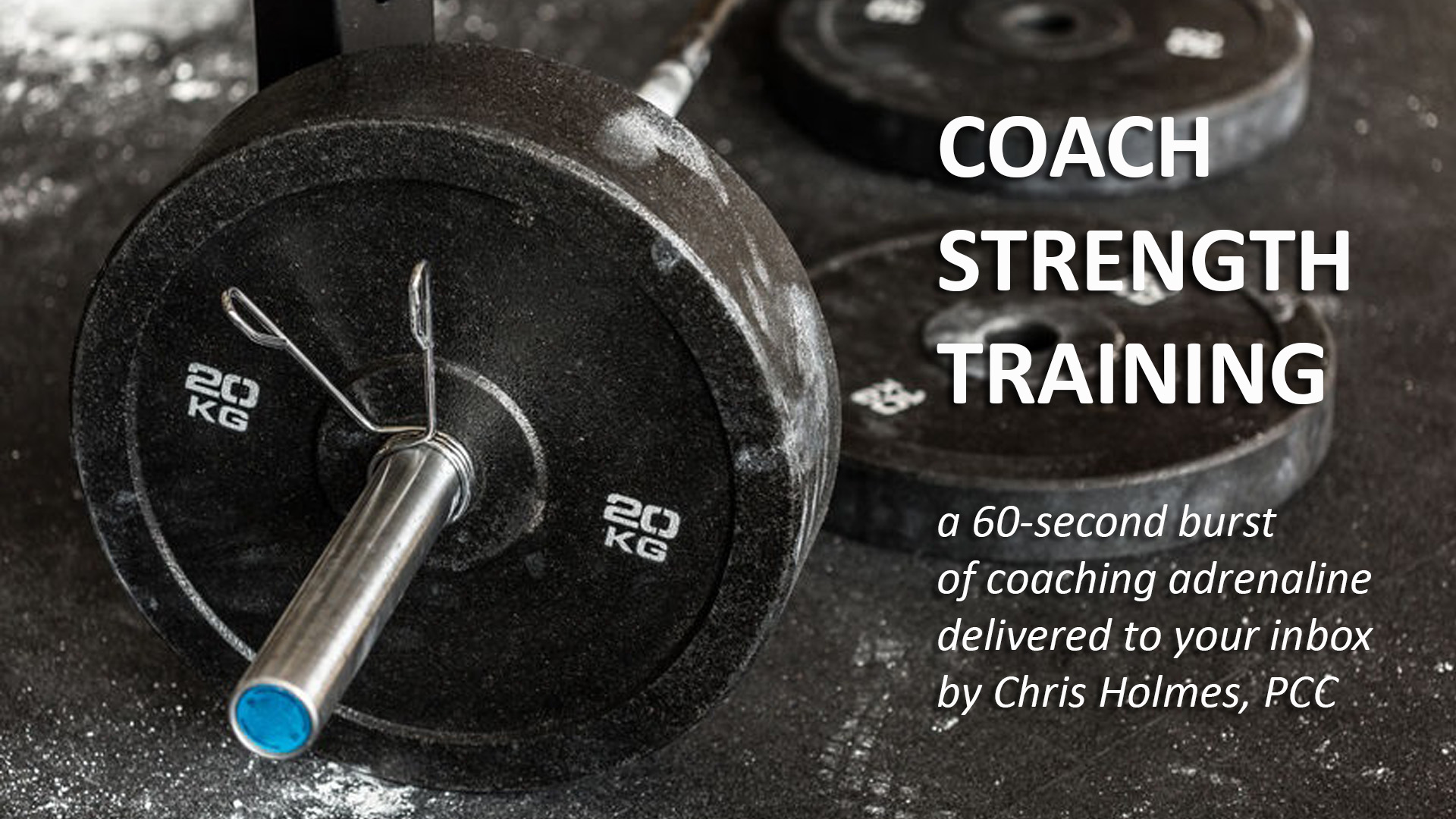 Every 2 weeks, Chris Holmes, coach trainer and thought leader in the field of coaching, will send you a 60-second video that will inspire you and increase your strength as a coach-like leader.

Each week you will receive a thought-provoking email from Chris Holmes designed to inspire creative thinking on a variety of topics. 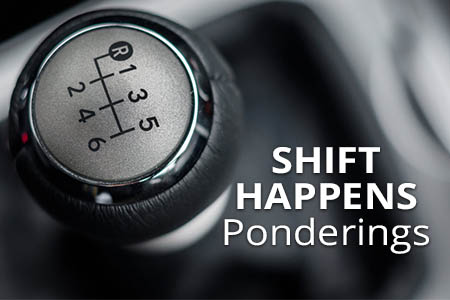 The cost for 9 months of training is $990 per participant. This investment is sometimes shared between participants and their organizations.

SIGN UP BELOW TO RECEIVE 'SHIFT HAPPENS' ONCE A WEEK

Need More Information or Have Questions?

Chris has developed the real gift of careful listening and reflective questioning – both essential to our spiritual development and our practice of leadership with others. We grow as persons and leaders through challenge, transparency and continual learning, all of these outgrowths of coaching from one who listens and questions with care.

Chris Holmes is an excellent coach for persons in leadership, and the Holmes Coaching Group is outstanding in training people to become coaches.

Chris Holmes’ work with our clergy, both to introduce the art of coaching to the entire group and then to work with a smaller group who became coaches themselves, has helped transform the clerical culture of our diocese from being competitively wary of one another to being collaborative and supportive. I could not have hoped for a better outcome. Coaching works and it changes the culture positively.

In addition to his outstanding skills as a coach and trainer, Chris is a strong, effective, and compassionate leader.  He became president of ICF MD in its infancy and brought the chapter to new heights.  Chris is a professional who cares deeply about his work, his clients and his colleagues.

Chris Holmes is passionate about equipping leaders to equip leaders and it is reflective in his training. The training I received continues to be a valuable asset to my ministry. I believe coaching is an art and Chris has perfected the art of coaching.

The coach training that Chris Holmes offers has been right on target for our diverse group of trainees. The material is flexible and offers that space to explore the ways people from different cultures relate, and how to most effectively coach them. 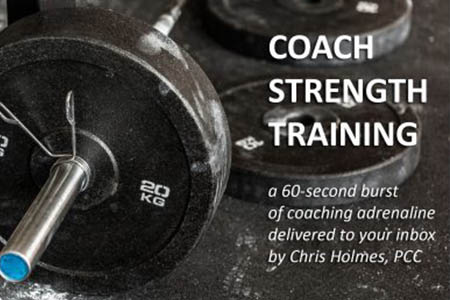 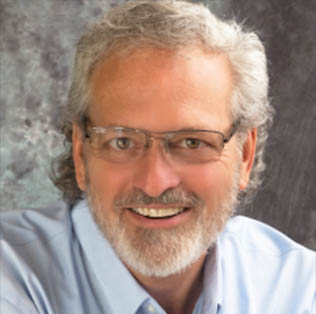